The cooking oil or edible oil industry is highly fragmented. It has extreme variation in the consumption pattern of consumers. The object of crafting this article is to provide 20 profitable cooking oil business ideas to aspiring entrepreneurs.

Apart from cooking, edible oils have a number of other usages and have applications in different industries. The cooking oil market continues to be underpenetrated and thereby holds immense business opportunities. Vegetable oil consumption has increased due to a rise in overall household income, surging retail sector, increasing health awareness, growing population, etc.

Due to the rise in overall household income, the market is growing very fast. Furthermore, the surging retail sector, increasing health awareness, growing population, and increasing demand are the major reasons for growth.

However, increasing demand has not matched with the level of production and thereby facilitating the imports of edible oil in the country. The Indian edible oil market is the fourth largest in the world after the U.S.A, China, and Brazil. Additionally, it accounts for around 9% of the world’s oilseed production. Provided the positive macro and demographic fundamentals, the cooking oil market has a favorable demand growth outlook over the medium-to-long term. The industry experts expect a robust expansion of cooking oil market in the near future.

Almonds are the rich source of oil, with values ranging between 36 and 60% of kernel dry mass. Not only is almond oil good for your skin, it is also edible and a healthy alternative to many other cooking oils.

Castor oil is a vegetable oil. Some of the common usages are in the food additives, flavorings, candy etc. Apart from this, it is beneficial in storing rice, wheat, and pulses from rotting. Additionally, castor oil is an essential item in soaps, lubricants, hydraulic and brake fluids, paints, dyes, coatings, inks, cold resistant plastics, waxes and polishes, nylon, pharmaceuticals and perfumes manufacturing industries.

Generally, celery seed oil is a very good essential oil. And it has medicinal properties. However, there is some cooking usage of this oil. If you are living in an area where you can source a lot of celery seed, then you can start oil extraction business.

Coconut oil is an important cooking medium in Southern parts of the country, especially in Kerala and Karnataka State. Besides, the oil has varied industrial applications.

Corn oil or maize oil is an important cooking oil. It is also a key ingredient in the manufacturing of margarine. Corn oil is generally less expensive than most other types of vegetable oils. A small-scale manufacturing operation is profitable.

Cottonseed oil is also an essential cooking oil. You can extract the oil from the kernel. Cottonseed oil is used for salad oil, mayonnaise, salad dressing, and similar products because of its flavor stability.

Flaxseed oil contains both omega-3 and omega-6 fatty acids, which are essential for health. Generally, this oil is available in liquid and soft gel capsule forms. The oil has different types of medicinal properties.

It is a popular cooking and salad oil. It is widely used in baked goods, pancakes, and waffles. The commercial oil extraction is highly profitable.

Groundnuts are the popular source of food throughout the world. Groundnut oil ranks at the top among edible oils exported from India. It is a premium oil and its cost is also high.

This oil is used as a cooking oil at low temperatures, and makes a delicious addition to salad dressings and dips, adding a nutty flavor profile. Toasty, richly flavored, aromatic hazelnut oil provides vitamin E, a potent antioxidant that appears to keep your mind and hearing sharp.

Mustard oil is one of the most popular cooking oil items in the eastern and northern India, Pakistan, Nepal, and Bangladesh. It is a fatty vegetable oil. The mustard oil production is profitable. Additionally, you can start as a small-scale basis.

Olive oil is a costly vegetable cooking oil. Apart from cooking, this is an essential item in manufacturing cosmetics, pharmaceuticals, and soaps. Additionally, the oil has huge potential throughout the world.

Palm oil is an edible vegetable oil. In India, a wide range of population uses this oil as the main cooking medium. Palm oil is naturally reddish in color because of a high beta-carotene content.

Rapeseed oil is an another important cooking oil globally. It comes from the black seeds of the oilseed rape plant, Brassica napus. A small-scale rapeseed oil manufacturing business is profitable.

READ ALSO:  How to start a Business of ornamental fish breeding

It is popular as a cooking oil in several Asian countries, including Bangladesh, Japan, India, and China. It is an extracted oil from the hard outer brown layer of rice after chaff (rice husk).

It is an another popular vegetable oil. Additionally, the commercial production of safflower oil is profitable. Safflower seed oil is flavorless and colorless, and nutritionally similar to sunflower oil. Apart from cooking, the cosmetics industry is the large consumer of this oil.

Sesame oil is an edible vegetable oil. And it is popular in Asia and is also one of the earliest-known crop-based oils. The market for sesame oil is mainly located in Asia and the Middle East.

Soyabean oil is a vegetable cooking oil. The manufacturing process is simple. And any individual can initiate this business as small scale basis.

Sunflower oil is commonly used in food as a frying oil, and in cosmetic formulations as an emollient. The world’s largest sunflower oil producers now are Russia, Ukraine, and Argentina.

The vanaspati industry is the second largest food processing industry in India, second only to the sugar industry. It is the largest of its kind in Asia and the fifth largest in the world. It is a popular vegetable cooking oil.

Indian cooking oil or edible oil milling industry is very promising. However, you must establish the manufacturing unit according to the availability of the oilseeds locally. 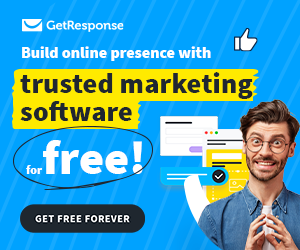 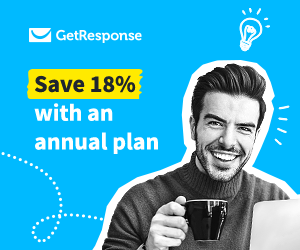 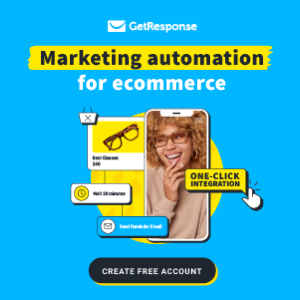 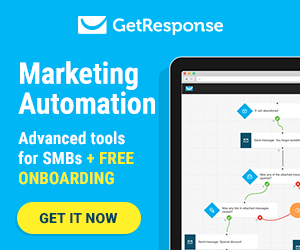 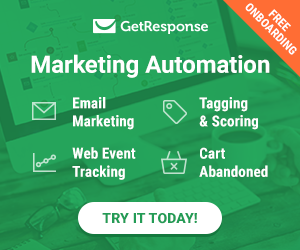 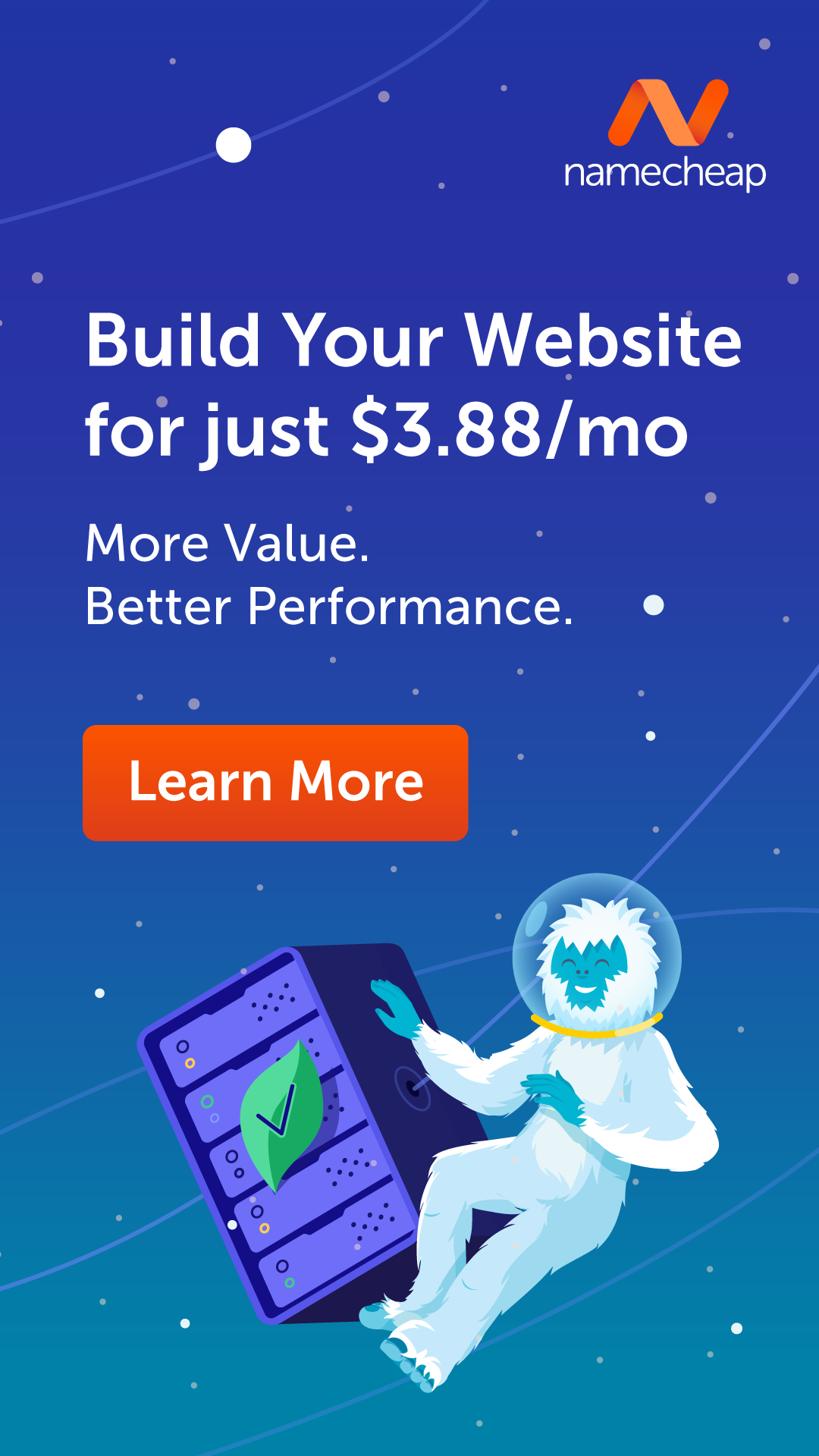 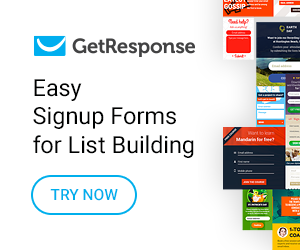 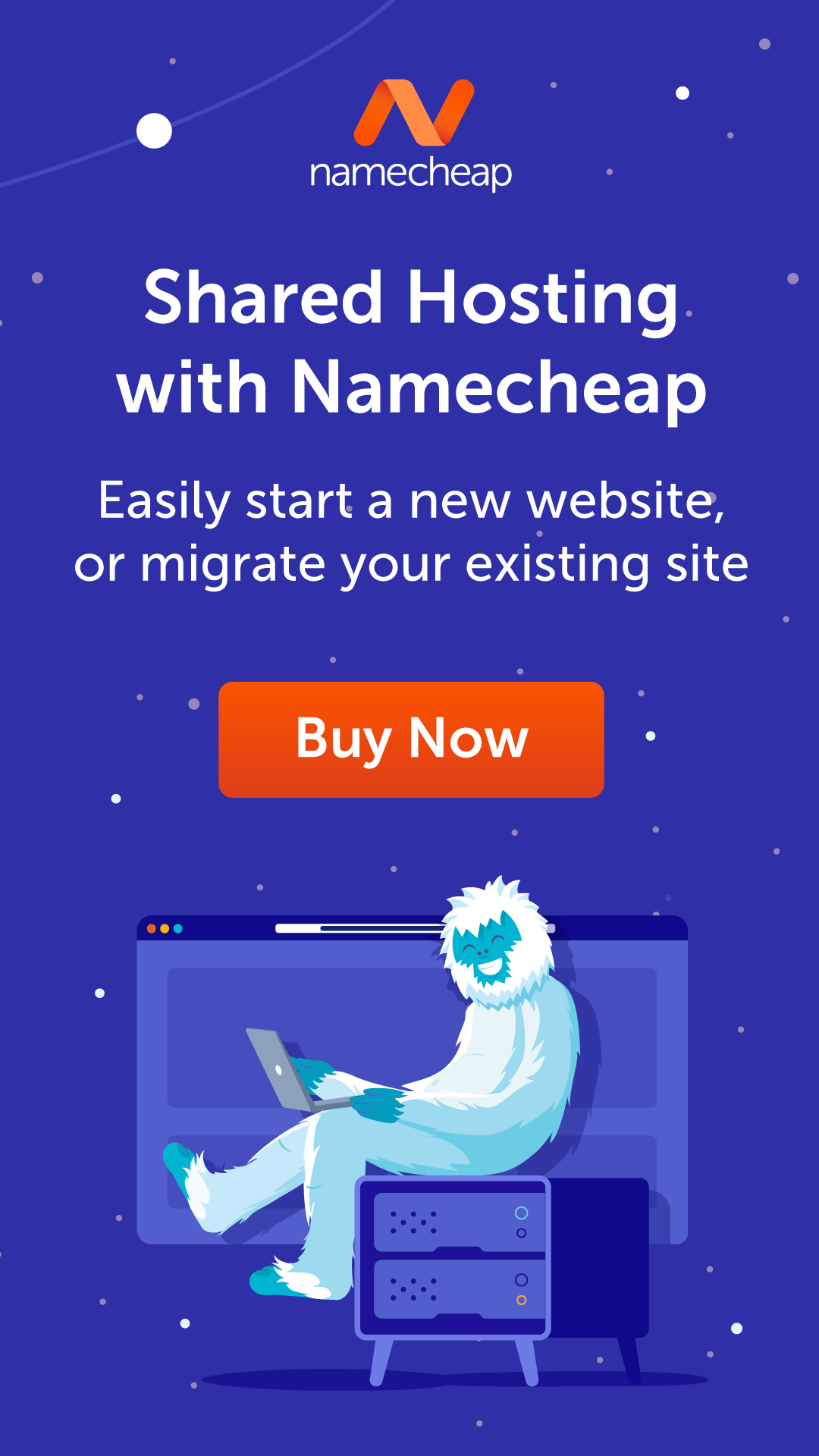 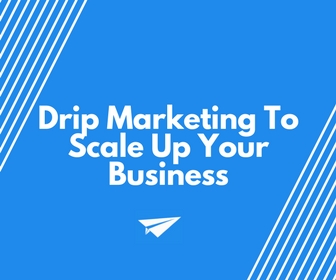 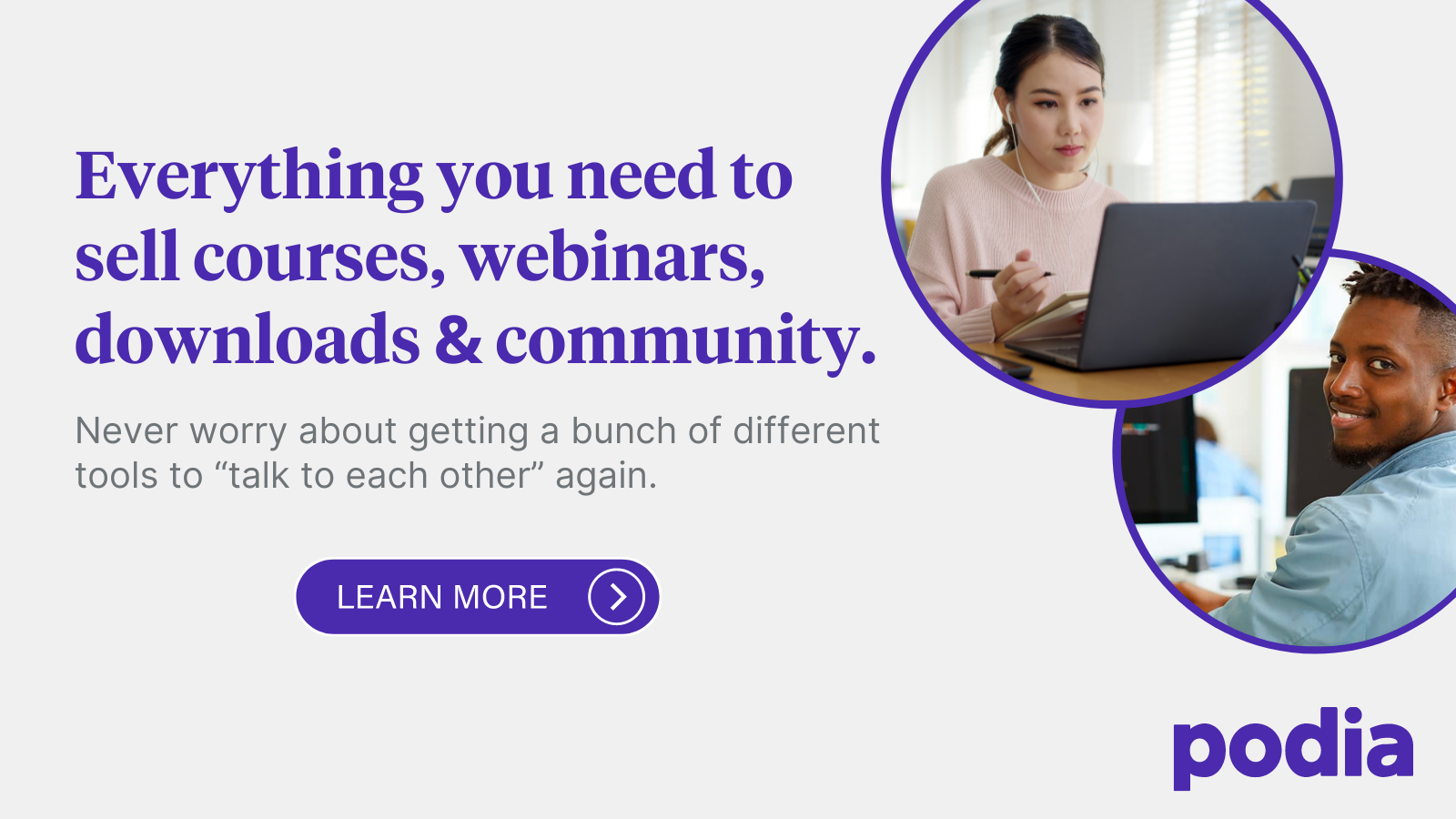