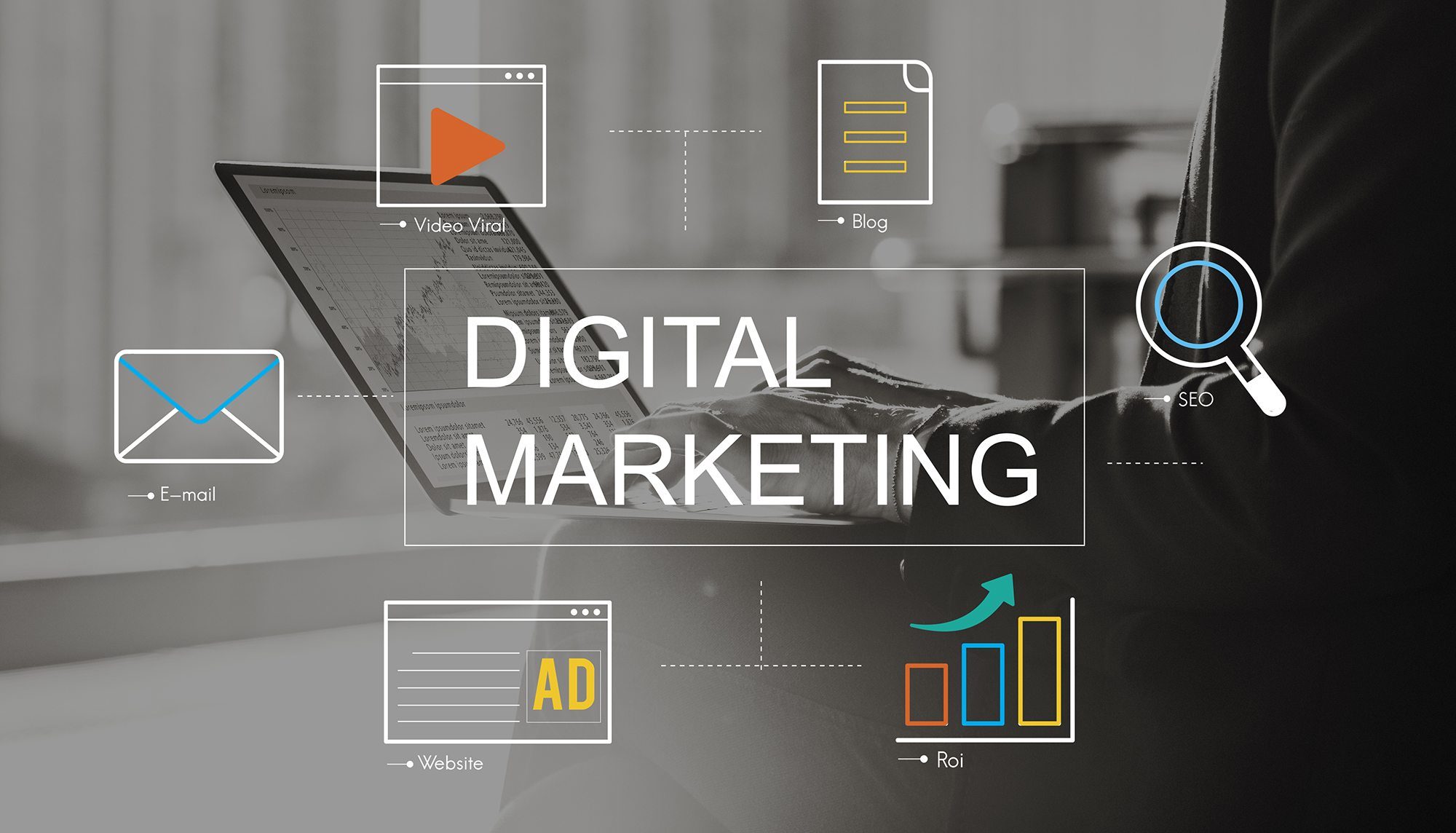 Every entrepreneur at some point hires an SEO, PPC (pay-per-click) or SMM (social media marketing) expert — which generally means an agency or freelancer. But money is tight, so how do startups evaluate whether the candidates they’re considering offer reasonable rates? Is gut instinct enough?

Your own answer to the question is likely, “No, gut instinct is not enough, but what are my options? I don’t have sufficient data about price rates in the digital marketing industry.” And you’re not alone in that thinking: Those of us hiring outside professionals for digital marketing work haven’t had a clear idea of the average costs being asked for monthly retainers and hourly rates.

Until now. In recent months, I’ve conducted fresh research on the current state of digital-marketing agency services and costs, to help entrepreneurs orient themselves in the digital marketing sphere. My (nonscientific) survey, which brought in more than 1,000 responses from digital marketing agencies and freelancers, spanning 16 countries, including the United States, the United Kingdom and several European regions, included queries about services covered, prices and payment models. Among the biggest takeaways:

● Freelancers’ hourly rates in the digital marketing industry start at $50 (all cost figures given here are U.S. dollar amounts).

● The most commonly used payment models are monthly retainer contracts and project-based fees.

● In the United States, the hourly model is the most popular, vs. the monthly retainer contracts and project based fees that UK and other European respondents said they preferred.

● The average industry fee for a monthly retainer contract (across all studied regions)starts at $1,000.

Here are the details:

2. Freelancers’ hourly rates range between $50 and $100.
The average hourly rate for a freelancer is more than $100. But the majority of freelancers charge less than $50 per hour. Also, the hourly fee model is quite popular, regardless of agency size.

However, according to the survey, a percentage of agencies do already prefer to deal only with big businesses, so the industry is moving in this direction — it’s only a matter of time until this trend spreads.

7. Agency clients are seeking mostly SEO and PPC services.
The survey revealed that the following services were the top five — in the following order — that survey respondents across all regions said they preferred:

However, the survey also showed that social media were less popular in the United Kingdom than in the United States or the rest of Europe. I assumed that the reasons revolve around differences in market demand or the inclusion of social media in other services.

9. Analytics and UX is a growing trend.
It was great to see analytics and user experience design (UX) among the most popular services agencies said they needed, because this data correlated perfectly with the current worldwide trend. As an active speaker and contributor, I have observed a significant increase in various types of content related to this topic. And that makes the analytics/UX niche an extremely promising one.

On the other hand, these statistics clearly showed that business owners should consider setting up the proper analytics needed, and developing a quality user experience from the very beginning of their projects, which would entail an increase in their startup investments. This matters, because web users have become more experienced, and business websites must meet those users’ expectations.